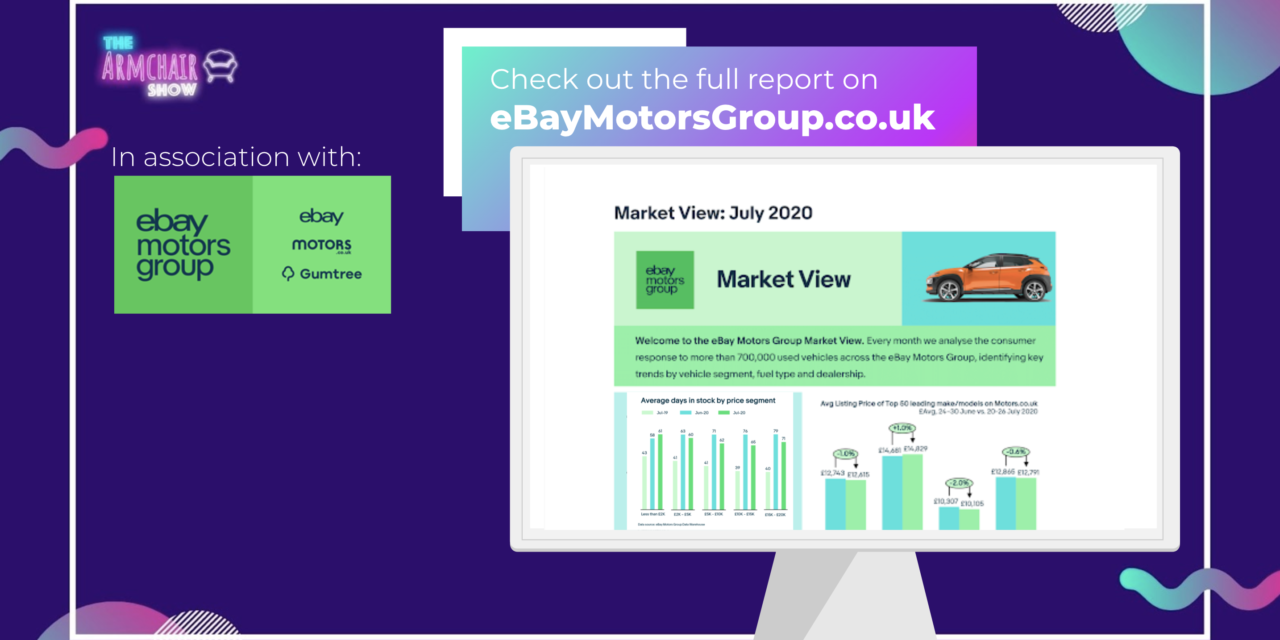 Who’d buy a car during a pandemic?

As it turns out, lots of people would buy a used car during the lockdown – and as it happens; long after seeing car dealerships opening up again! The numbers were staggering.

The future is still obviously uncertain, but consumer confidence appears to have remained high.

It’s thought that 32% of dealers are now offering virtual appointments for car buyers. That was unheard of prior to the COVID-19 outbreak, but it’s one of the key reasons sales have been so resilient following the nationwide lockdown.

Buying cars online is also slowly becoming the norm for many consumers. The ease with which a new or used vehicle can be purchased from the comfort of a smartphone has negated the need to visit showrooms for all but the most conscientious of buyers.

Does this mean the death of the showroom?

Of course it doesn’t. If there’s one industry where having a bricks-and-mortar presence is always going to be important, it’s automotive.

But the landscape is changing, and COVID-19 simply appears to have accelerated the march of digital transformation and the transition of the buying journey into the digital realm.

Used car stocking is a challenge.

The significant demand for used cars post-lockdown is causing something of a stocking challenge for dealers.

“Our July Market View analysis shows a sector grappling with the challenge of meeting high customer demand with depleted stocks, with auction and remarketing companies reporting high numbers of trade buyers going online to source stock, some dealers are going outside of their comfort zones and working hard to replenish forecourts.

The coming weeks will be crucial for dealers looking to bounce back by satisfying the pent-up demand shown by the high volume of enquiries their online activities are generating.”

eBay Motors Group’s Market Review reveals that the numbers are going in the right direction.

As reported in a recent article by AM Magazine, the latest Market View report also reveals further tantalising numbers about the rate of recovery in the automotive sector.

The group’s research suggests that the ‘average days in stock’ bar graph has improved considerably for many retailers. More customers chasing fewer available cars has resulted in stock being retained for just 66 days in July, versus 73 in June.

Even diesel appears to be faring well at the moment, with 44% of used car views focussed on cars in that bracket.

The fastest-selling used cars aren’t particularly uninspiring either. In fact, they indicate a thirst for upmarket models, with both the Audi S3 and Mercedes-Benz SLC being among the quickest to leave used forecourts.

Buyers were ready in May, as exclusively revealed on The Armchair Show.

Well, we don’t mean to say “we told you so”, but, well, we did. Way back in May (feels like a lifetime ago, right?), eBay Motors Group’s Head of Sales, Marc Robinson, revealed to his fellow Armchair Show guests that 76% of car buyers were ready.

Ready to buy in May. Yes; May this year.

Find out more about The Armchair Show here – or watch Marc in the highlights below!

As it turns out, shoppers were even planning car purchases between the start of lockdown and three months thereafter. Nothing, it seems – not even talk of a global recession – could stop them.

Marc admitted that people were still postponing purchases, but not for the reasons you might expect.

“It was due to reasons such as wanting to physically take a test drive or wanting to speak to somebody face-to-face, I think dealers now are being forced to operate more digitally, take online transactions, and let that flow through and build some consumer confidence.”

You can catch more automotive retailing insights over at eBay Motors Groups news & insights page. Or stay tuned to The Armchair Show where the group’s top influencers regularly appear with the latest statistics and tangible take-away advice! 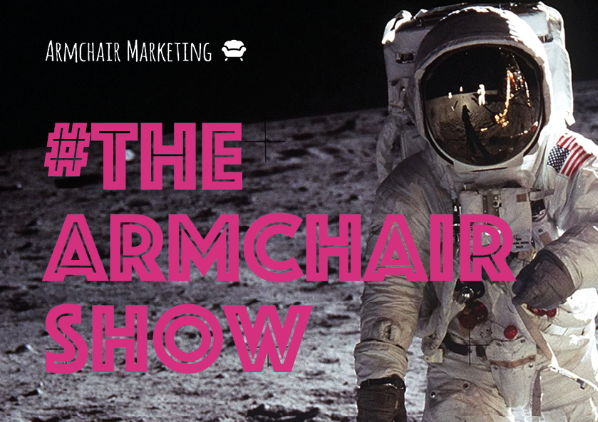 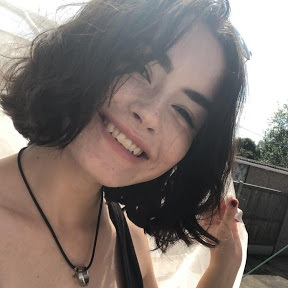 I'm from the Marketing Mentorship Team - here to tackle your marketing challenges. We're on a mission to help people learn, prosper & grow. Find out more about Our Mission Or join us by contributing your own articles. 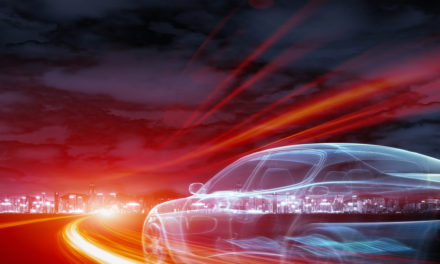 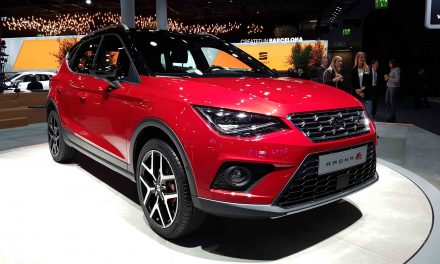 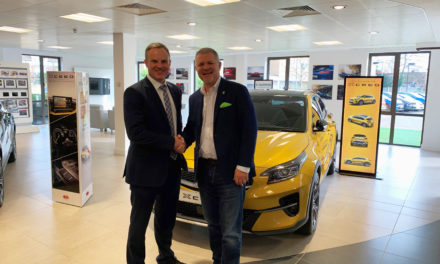 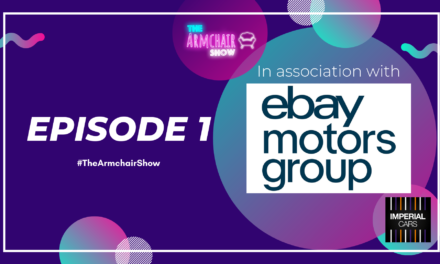 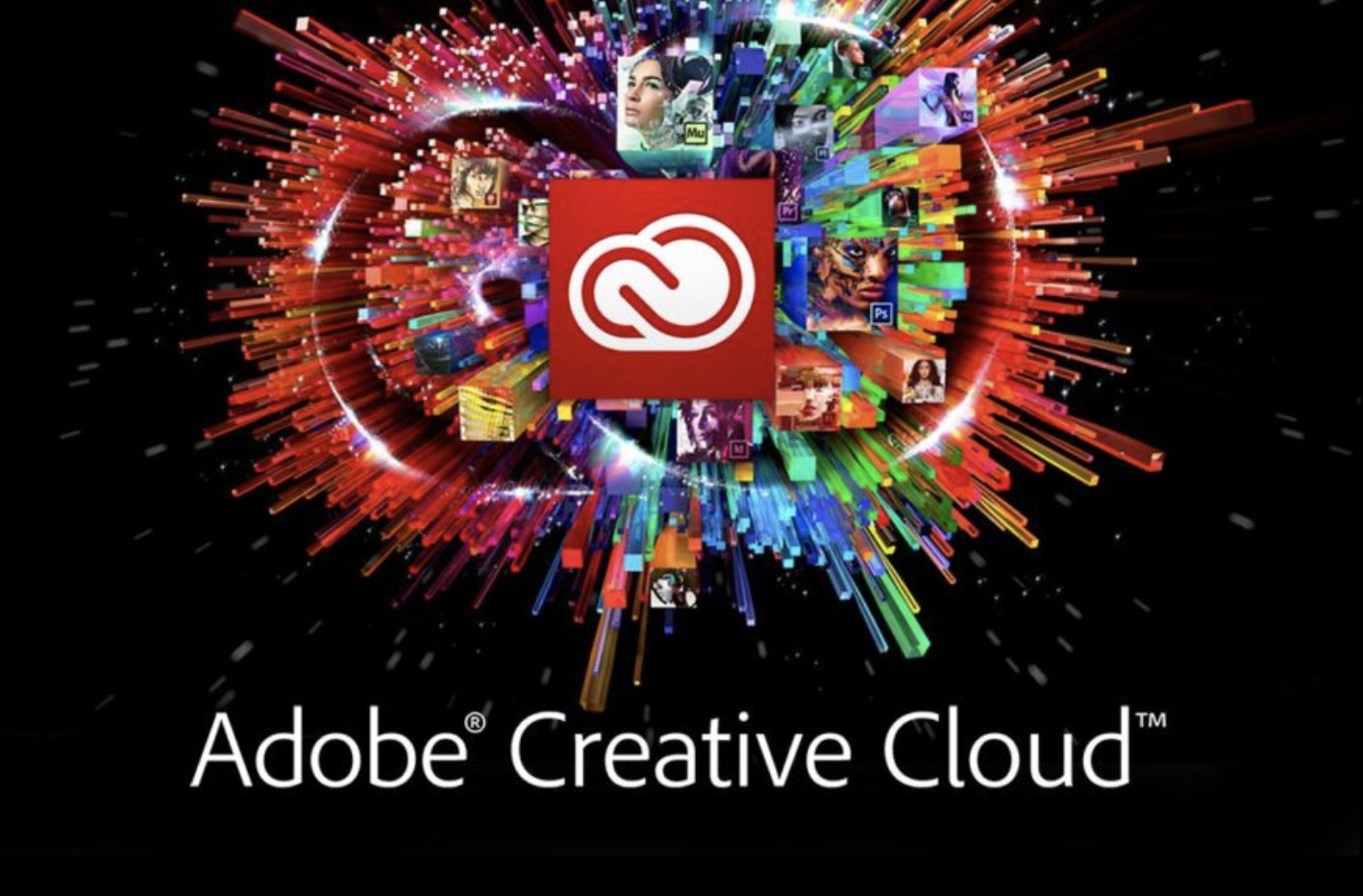